By Timewatch April 21, 2016 Timewatch in the community, Uncategorized
No Comments

Timewatch director Andy Wyllie is spending the next weeks preparing for a charity bike ride organized by his local professional football team – Brighton and Hove Albion.

The almost 250-mile route will take riders from Brighton in the UK to Calais in France and then on to the Belgian cities of Bruges and Brussels.

Andy will make the three-day ride with his 15-year-old son Ben with the aim of raising funds for Brighton and Hove Albion’s disability sport program, a community-based project that provides people with the opportunity to take part in both fun and competitive sport. 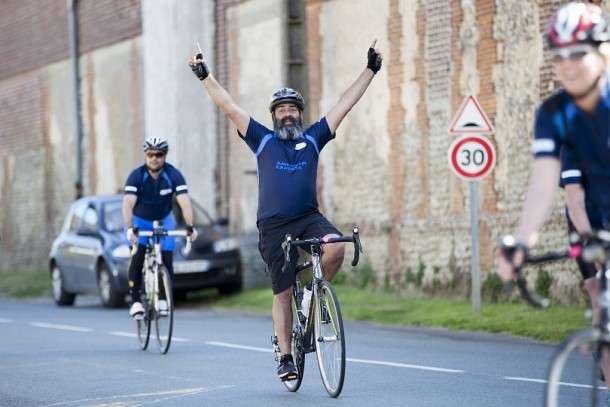 “The training rides are as much fun as the event will be,” said Andy. “Getting a teenager out of bed early is a challenge but we’re lucky living where we do: quiet country lanes; some hills; and a coast road to ride along. I’m a keen cyclist and I’ve completed a few charity rides previously but this is Ben’s first ‘big’ ride.”

The peloton of cyclists plan to depart Brighton and Hove Albion’s Amex Stadium on Friday June 10 and travel through the picturesque medieval town of Bruges before arriving in Brussels on Sunday, June 12. 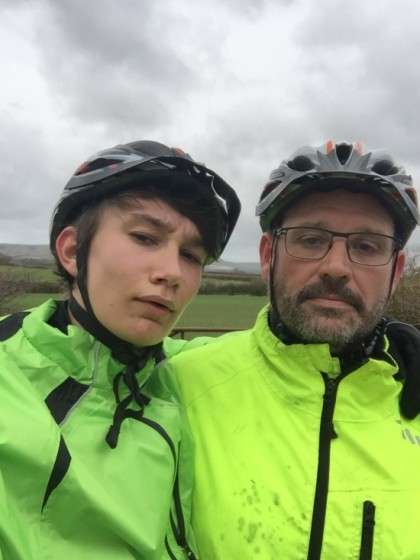 Andy Wyllie and son Ben will take part in the Brighton and Hove Albion charity bike ride to Brussels.

Brighton and Hove Albion – currently vying for promotion to the prestigious Premier League next season – said its 2015 event was considered a huge success with more than 60 riders raising tens of thousands of pounds for its charity.

Timewatch provides professional services solutions to businesses including automated timesheet and resource scheduling software. Timewatch has offices in London and New York as well as Brighton.

You can read more about programs organized by Albion in the Community by clicking this link.

And you can donate direct to Andy Wyllie and Ben’s ride by clicking on this link. 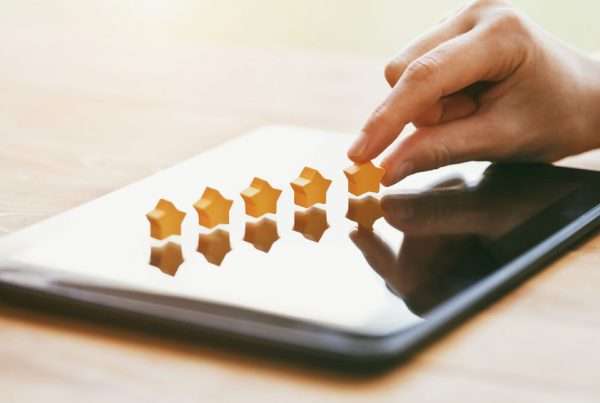 The five star timesheet that saves your business time and money 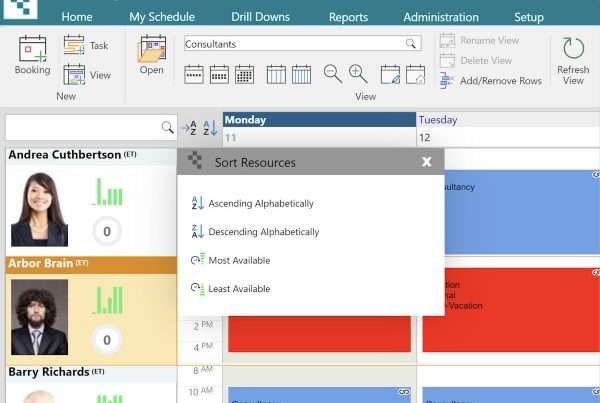 Scheduling Enhancements For Businesses During Covid-19