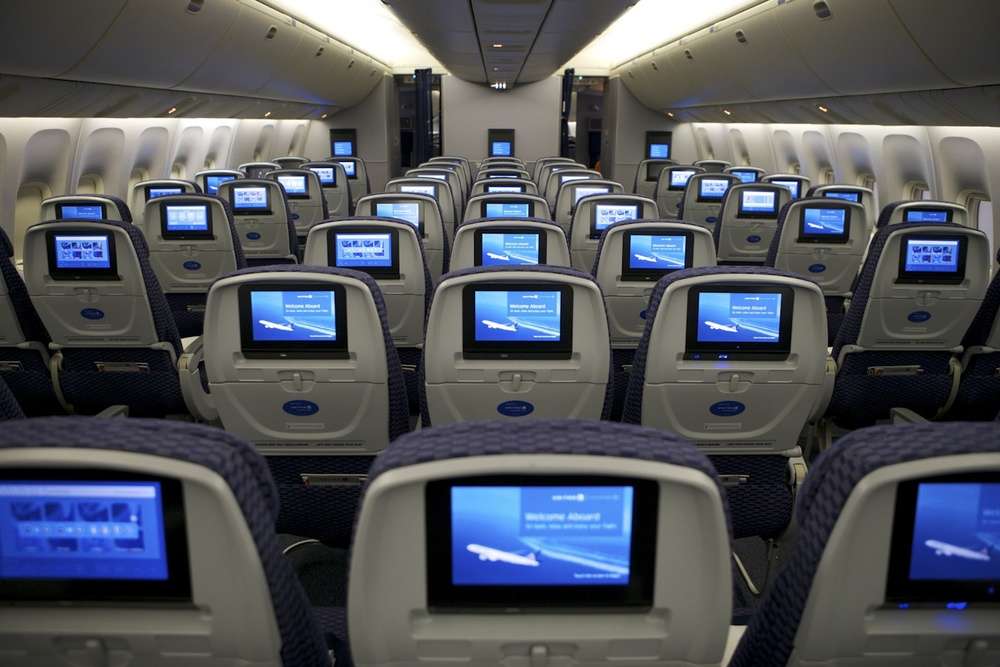 The first rule every business should employ when facing a public relations crisis is to never employ a system in the first place that could later lead to major problems. Executives at United Airlines are learning this the hard way after a shocking video of an incident on United flight 3411 on April 9.

The phone footage of a passenger being dragged off the plane went viral and is now infamous. 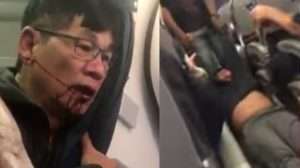 The damage to the company is significant. A customer service failure became a public relations problem and soon saw a stock price plummet.

United stock dropped by as much as 4 percent in a few hours after the full impact if the incident was realized. With a market capitalization of $25 billion that translated to United taking a $1 billion price hit.

How To Avoid a United Airlines Problem

Of course, all of this could have been avoided and we’re not talking about how to handle customer service or public relations. The initial trigger for the incident was United requiring paying customers who were already in their seats to deplane to make room for its own staff that needed to be transported from Chicago to Louisville.

There were and are a few different ways for United to solve this problem that didn’t result in customers being forced off a plane but, from our perspective, the situation highlights the need for a dramatic improvement in how a business deploys its staff in a complicated and (literally) fast-moving work environment.

The bottom line (including the billion dollar stock prive drop) is that United Airlines should never have been in a position where it had to disrupt its customers to move its own staff around the company map.

Timewatch has significant experience within the aviation industry and has a diverse portfolio of customers that include Cathay Pacific, Deutsche Lufthansa AG, Emirates, Icelandair,, Virgin Atlantic Airways, Aeroservice, FinnAir, and Gulf Air.

When did you last see a video of security removing passengers from those airlines? Never. It never happens because they are in control and command of their staffing demands and schedules. It is that simple.

One of our most popular products is WhiteSpace® – a resource scheduling software for civil aviation businesses. The product is so efficient that it is also used by military aviators. These companies and organizations employ thousands of employees at multiple locations and train, equip, and maintain mission-ready forces worldwide.

They cannot make errors on staffing and deployment requirements and they don’t.

The Most Efficient Airlines Don’t Have PR Problems Like United

“We use Timewatch’s Whitespace® system to schedule pilots flying rosters 24 hours a day. Each pilot has a different role and mission to fulfill. Our pilots are located at multiple airfields which also made communication challenging when using different systems.”

From our point of view, the United Airlines incident could have been avoided before anyone got to the airport that day. With the best resource scheduling system available United Airlines would have been able to schedule its staff and deploy to the required location with minimum disruption. Instead, one mistake led to another and resulted in customer service failure, a public relations disaster, and a dramatic stock price plunge.

It didn’t have to be that way and we are here to ensure that your business never has to overcome a problem that should never have been an issue to begin with. 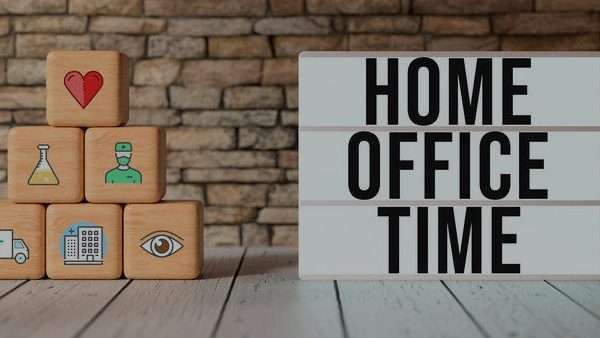 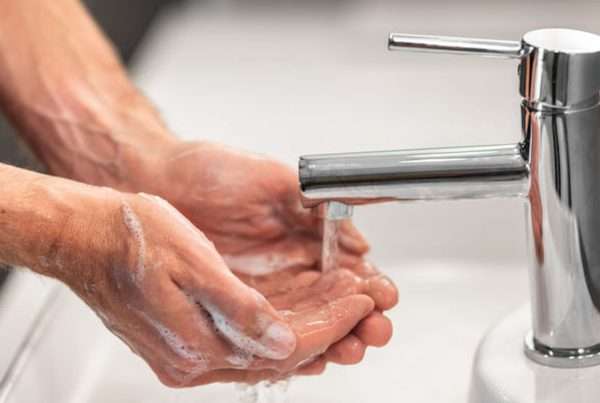 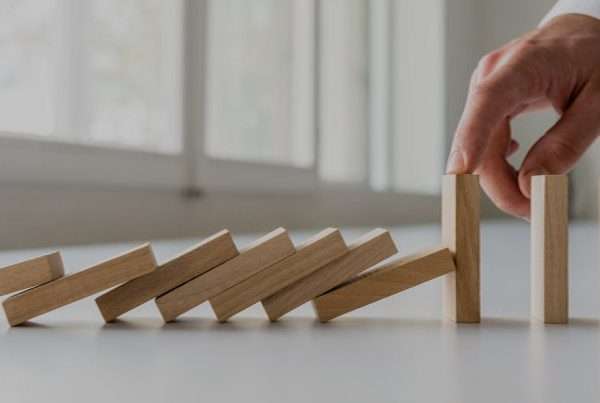 HOW TO MAKE INFORMED BUSINESS DECISIONS IN UNCERTAIN TIMES