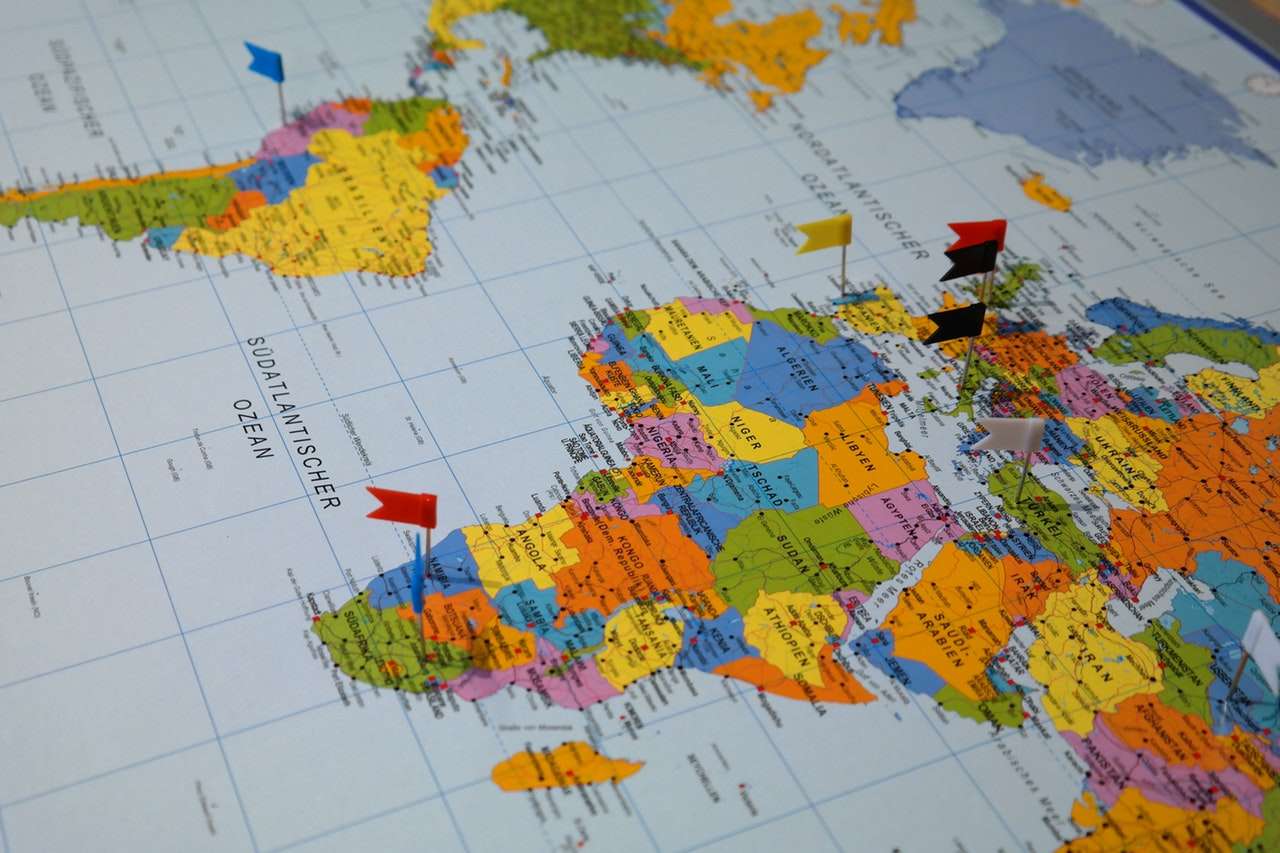 How to ensure business continuity during economic uncertainty

After last year’s Brexit vote, many experts predicted the British economy would crash as a result of Britain announcing its intention to leave the EU and business continuity would be disrupted.

The best case scenario, it was predicted, would see a slow-down of Britain’s economy with the worst case scenario resembling something like the UK drifting off into the Atlantic never to be seen again.

Of course, neither scenario occurred. In fact, the opposite was true with no immediate sign of a recession in the UK and no slowdown in growth. Disruption was avoided. 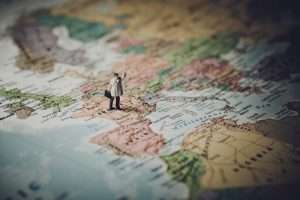 As one economist highlighted:

“Observers pointed to the nimble response of the Bank of England, which cut interest rates to prevent any softening of demand. They pointed to the big post-referendum depreciation of the pound, which promised to make British exports more competitive and offset any problems with the transition to a new trade regime. They suggested a UK freed of burdensome EU regulations could offer a more business-friendly environment and lower corporate tax rates, and thus become a magnet for foreign investment.”

However, a few months later (and after surviving an election that did little to clarify the direction the UK’s political landscape) and we have a different situation.

“British consumer confidence is down, with spending in the second quarter of this year falling to its lowest level in four years. New car sales have been down for four consecutive months. The Bank of England forecasts a 20% decline in business investment in the coming years.”

This is exactly the opposite of what Brexit’s champions predicted.

As the economist Rudi Dornbusch said about Mexico’s financial difficulties in the 1990s, a crisis “takes a much longer time coming than you think, and then it happens much faster than you would have thought”.

What this all means for your business is only one thing is uncertain and that is uncertainty.

Yet people who run successful businesses need to know how to manage a crisis and manage uncertainty.

To ensure business continuity it is best practice to implement these systems before you are pushed toward any economic and political uncertainty. 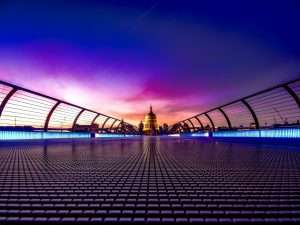 Timewatch has systems that can help your business recognize when you need more staff and when you will need less staff so you can plan to manage uncertain times accordingly.

“Armed with crucial information on your projects, employees, customers, and past and future workload, your organisation can make the important and informed decisions that will be needed in the coming years when economic and political uncertainty is likely to exist,” says Timewatch’s Phil Jones.

By quantifying time and your resources, you’ll have the data to be able to understand the effects of Brexit, a hung parliament in Britain, and unstable international politics and be ready to take action.

By investing in a timesheet or scheduling system, you will be better informed as to which jobs, customers, and employees are contributing most to your business success – and which are not – and ensure successful business continuity.

© 2020 Timewatch. Timewatch®, Time®, WhiteSpace®, Time&Space® and Wallchart® are all registered trademarks of Timewatch plc.
All rights reserved, all other trademarks acknowledged.